In the late nineteenth and early twentieth centuries, American artists flocked to France in search of instruction, critical acclaim, and patronage. Some, including James McNeill Whistler, John Singer Sargent, and Mary Cassatt, became highly regarded in the French press, advancing their careers on both sides of the Atlantic. Others, notably William Merritt Chase, John Twachtman, Childe Hassam, and Thomas Wilmer Dewing—part of the association known as The Ten—found success working in the style of the French Impressionists, while Henry Ossawa Tanner, Cecilia Beaux, and Elizabeth Jane Gardner focused on genre and history subjects.

This richly illustrated volume offers a sophisticated examination of cultural and aesthetic exchange as it highlights many figures, including artists of color and women, who were left out of previous histories. Celebrated scholars from both American and French institutions detail the complex history and diverse styles of these expatriate artists—styles ranging from conservative academic modes to Tonalism—and provide original perspectives on this fertile period of creativity, expanding our understanding of what constitutes American art.

Published by the Denver Art Museum in association with Yale University Press and produced with the support of the FRench American Museum Exchange (FRAME). 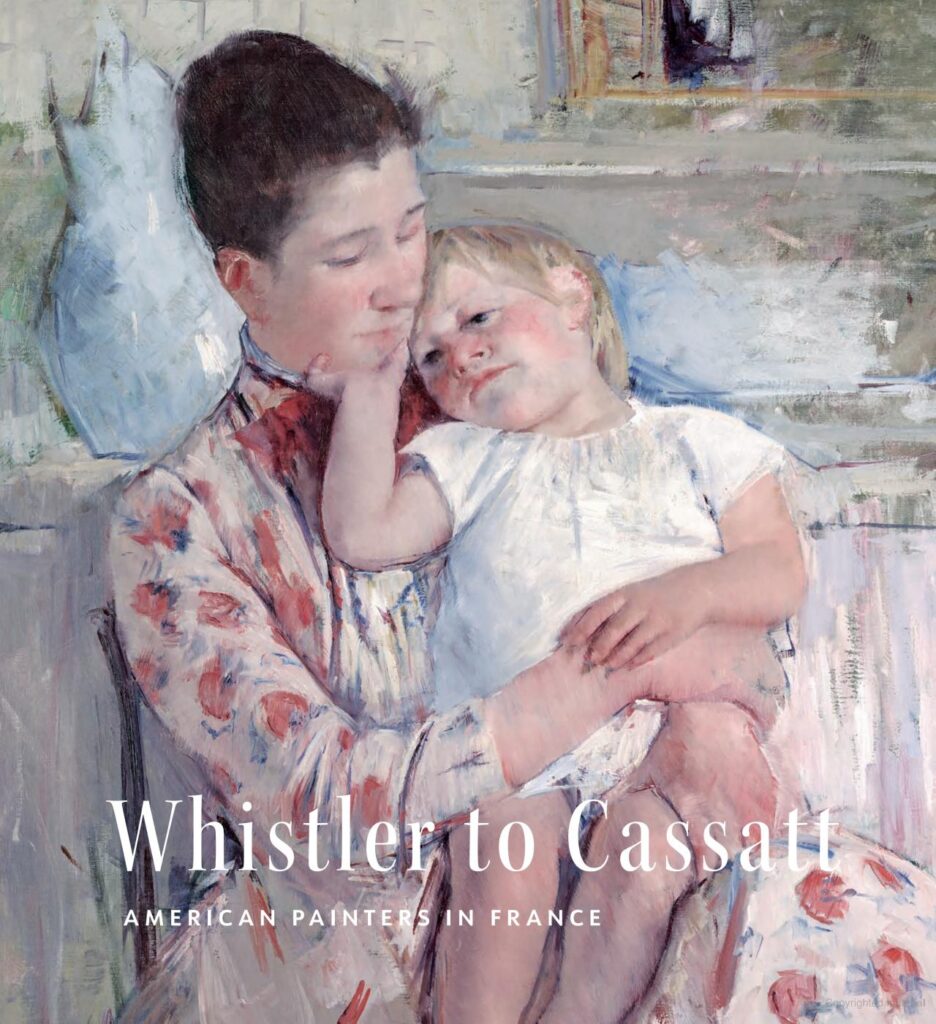 PrevPreviousPrivate Lives: Home and Family in the Art of the Nabis, Paris, 1889–1900

Return to the Publications Page