FRAME Mourns the Passing of Its Founding Executive Director 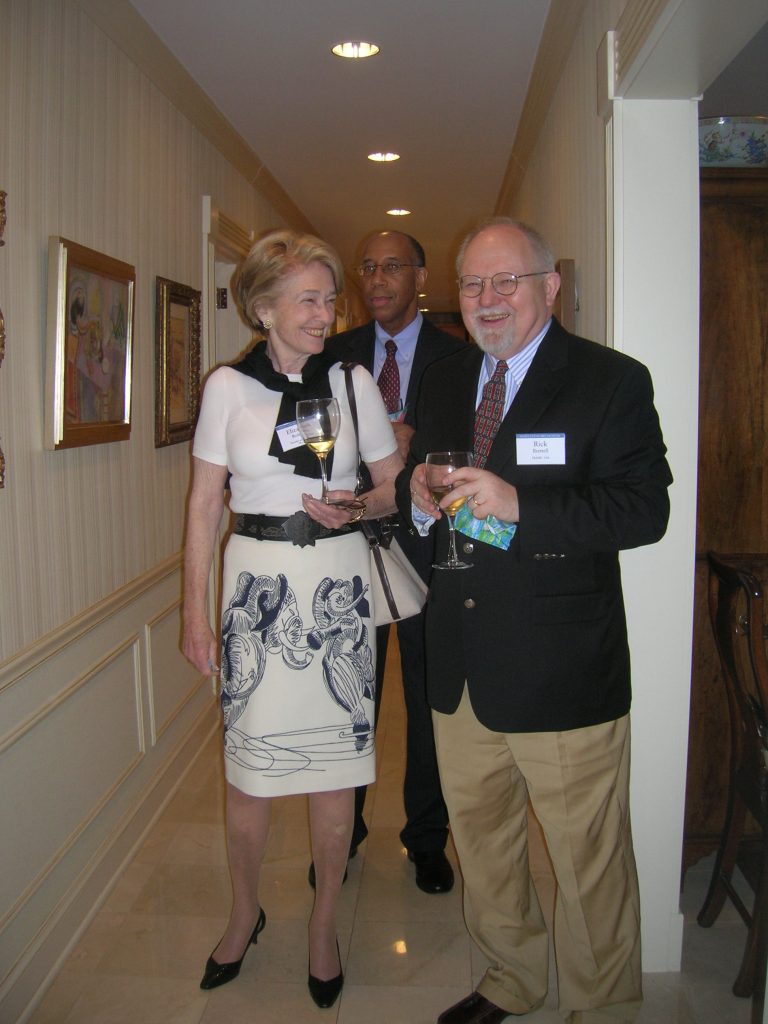 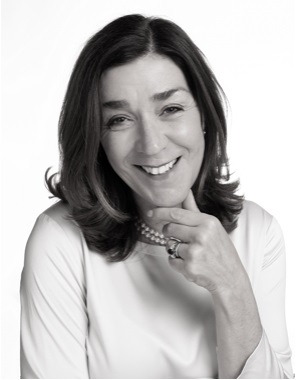 (New York, NY) William B. Beekman, Co-President of the FRench American Museum Exchange (FRAME), has announced the appointment of Marguerite d’Aprile Quigley as the new

In Praise of Emotion and In Praise of Sensibility: 18th Century French Paintings from Breton Collections

Napoleon: Power and Splendor will open at Richmond Museum of Fine Arts in June and The Nelson-Atkins Museum of Art in October

Senufo: The Art and identity in West Africa

Senufo Unbound: Dynamics of Art and Identity in West Africa 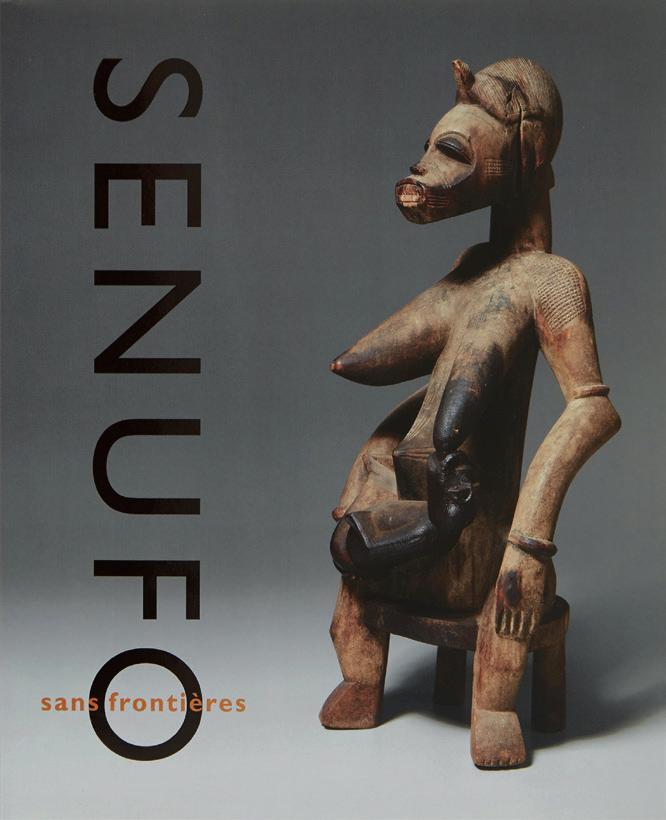 Authored by Susan Elizabeth Gagliardi, assistant professor at Emory University in Atlanta, who received her PhD from the University of California, Los Angeles, and has

Benjamin–Constant: Marvels and Mirages of Orientalism 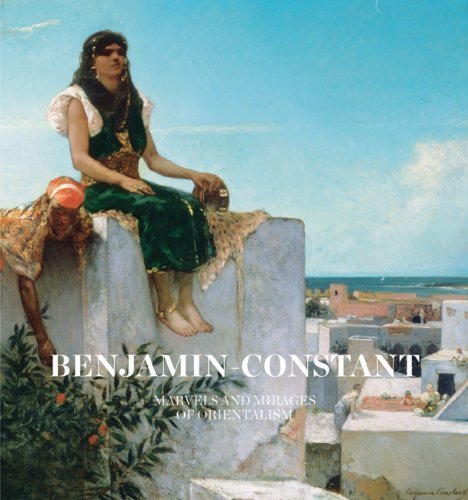 Bodies and Shadows: Caravaggio and His Legacy 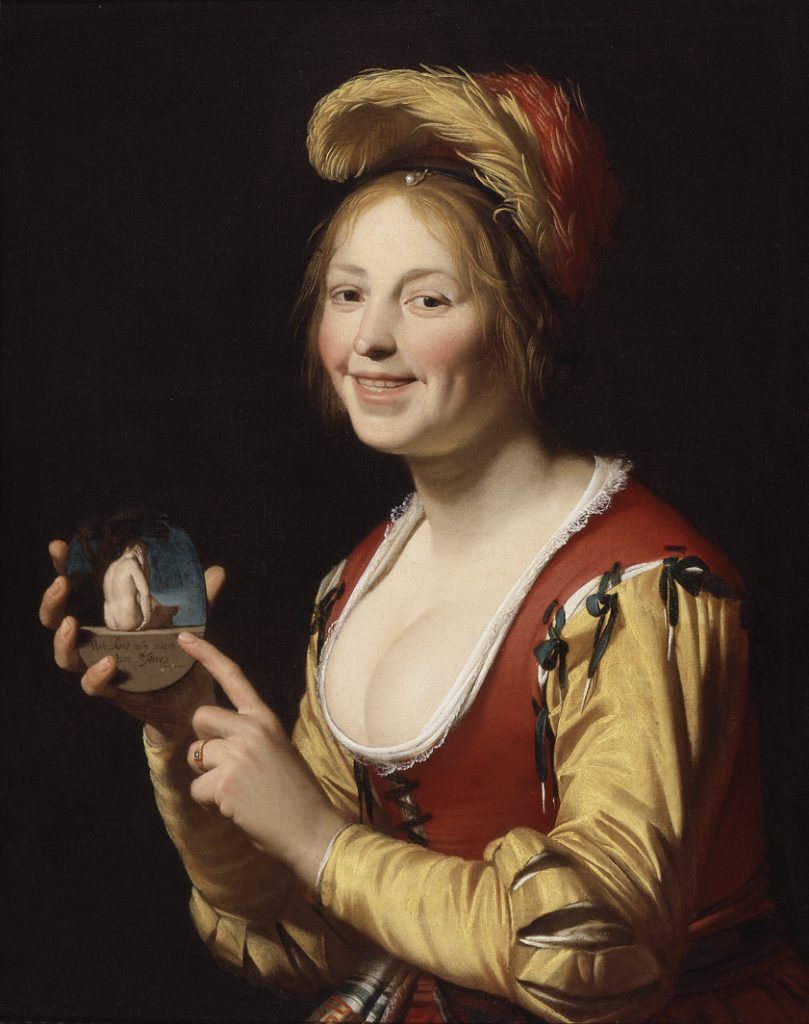 Caravaggio and His Legacy 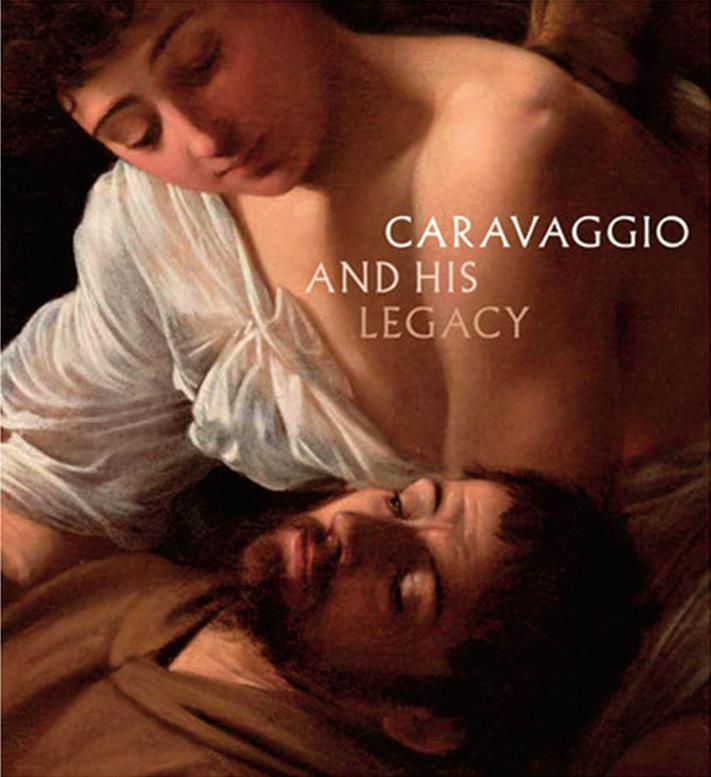 Edited by J. Patrice Marandel They were known as the “Caravaggisti”—artists who imitated the 16th-century master’s earthy, realistic style or subject matter. Caravaggio’s impact on